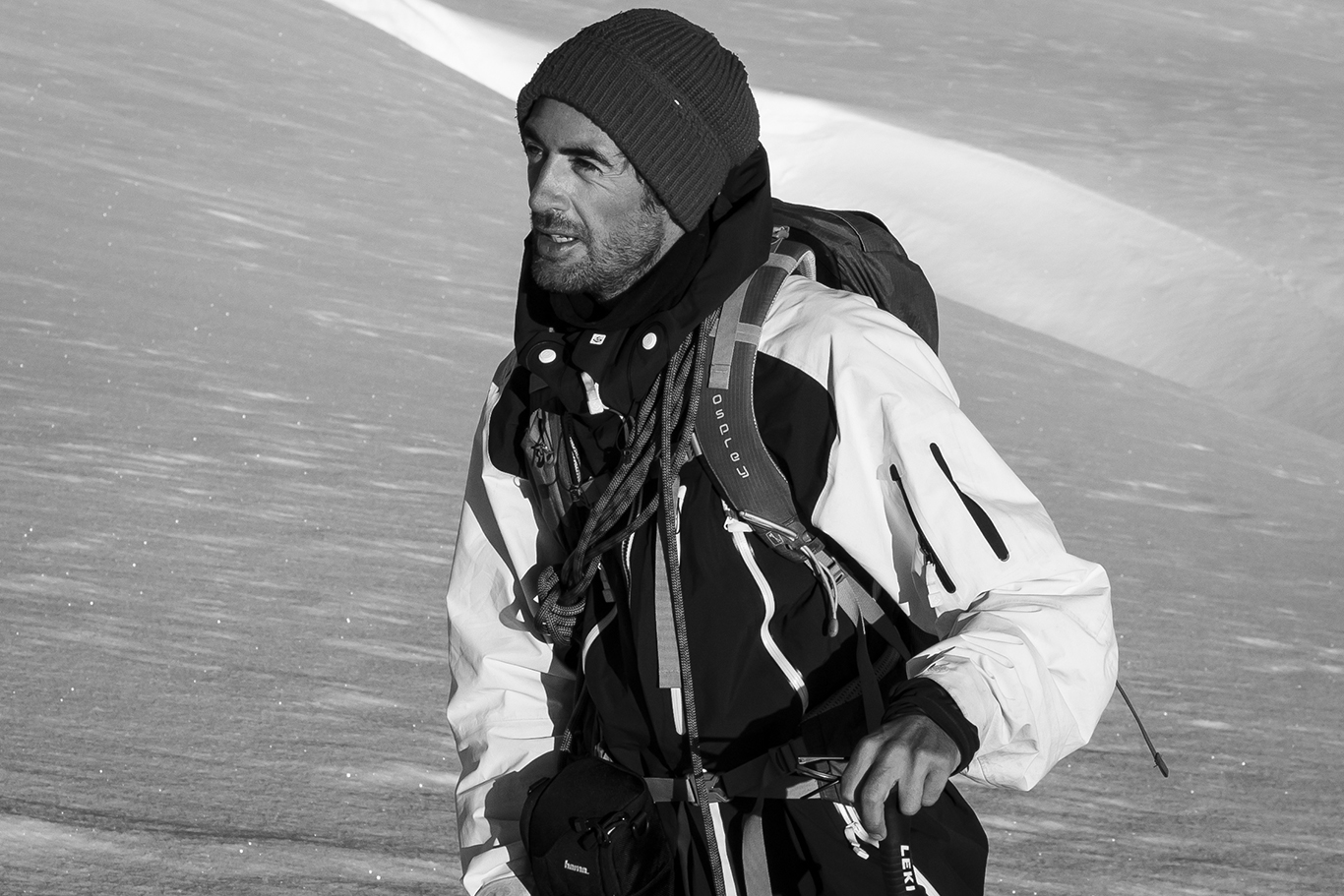 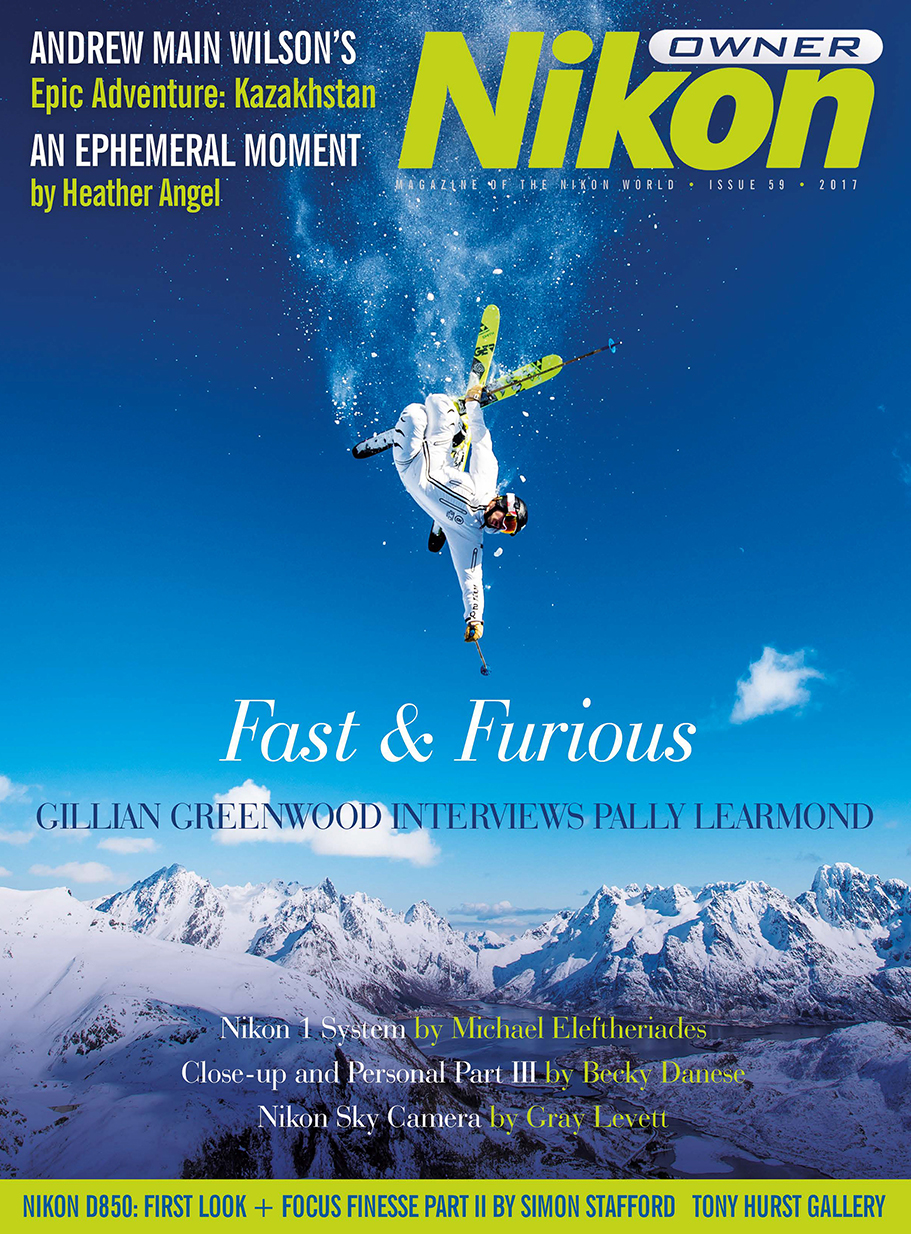 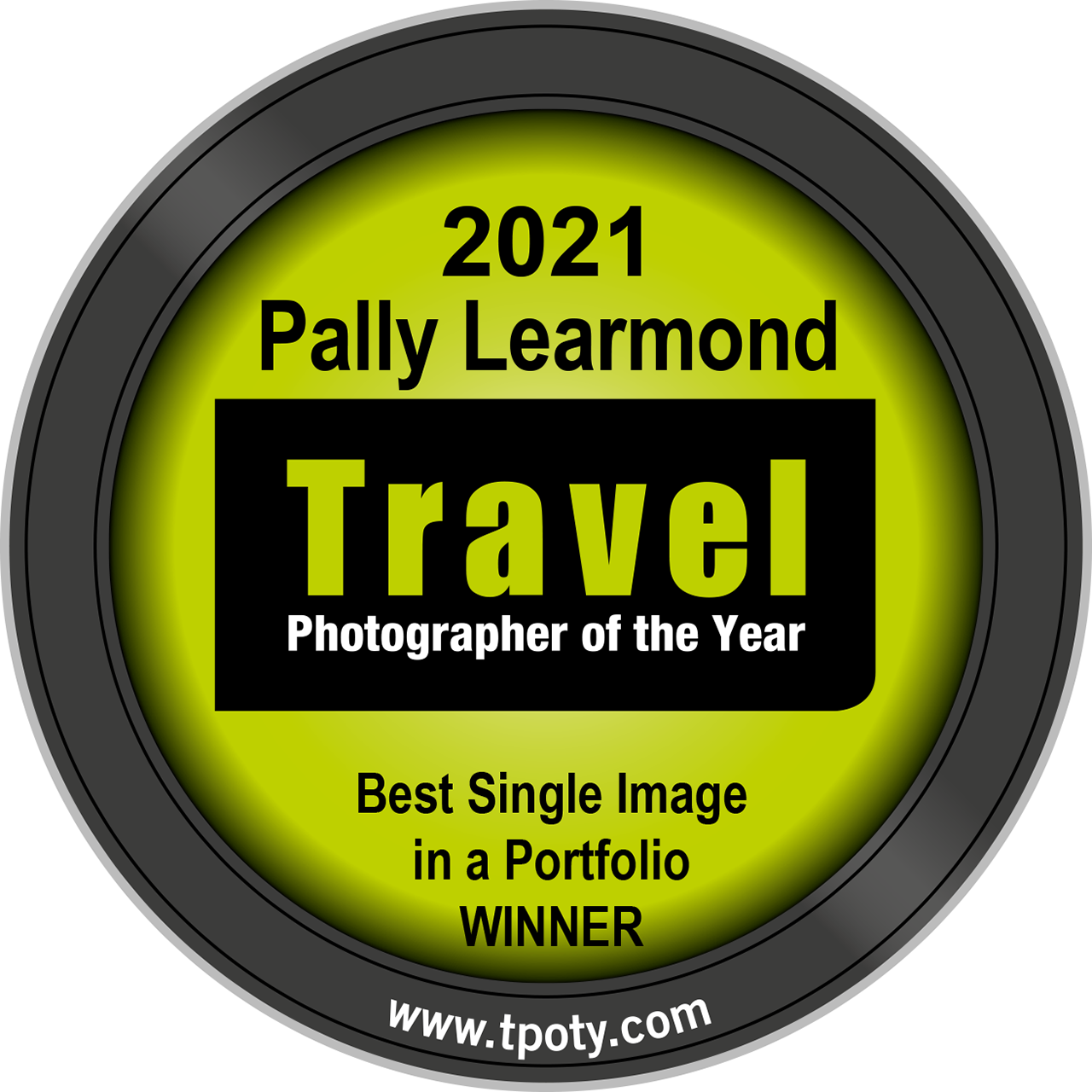 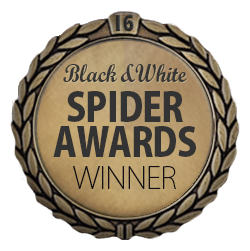 Pally Learmond is an award-winning British photographer, who for the past 15 years has lived and worked based from various locations across the European Alps. During this time, he has made a name for himself as a specialist in the extreme or freeskiing genre, and has documented the worlds finest and most daring athletes in this field whilst taking in the most far flung mountain rages of the world.

"Photography first became significant to me in my late teens, but before it became a career i had unlikely aspirations to become a skier myself. My attempts at becoming a professional freeskier ended in a badly broken leg, however, so I decided to give up on that idea and use the recovery time to study photography properly at the London College of Printing"

"I returned to the mountains, living in an old military ambulance and to lead a blissful ski bum life. Immediately though i began shooting with friends who had since picked up sponsorship deals, and since 2006 i have been shooting professionally."

These days, Pally almost exclusively concentrates on shooting freeskiing action and the surrounding lifestyle and environment that goes along with it. This keeps him on the road for at least six months of the year, working with an array of brands, athletes and film production companies in the sport. Even after 15+ years, the prospect of new places and the ever-evolving nature of the sport still keeps it fresh and exciting for him.

2021 Travel Photographer of the Year:

Winner of best single image in a portfolio (Landscape and Adventure)